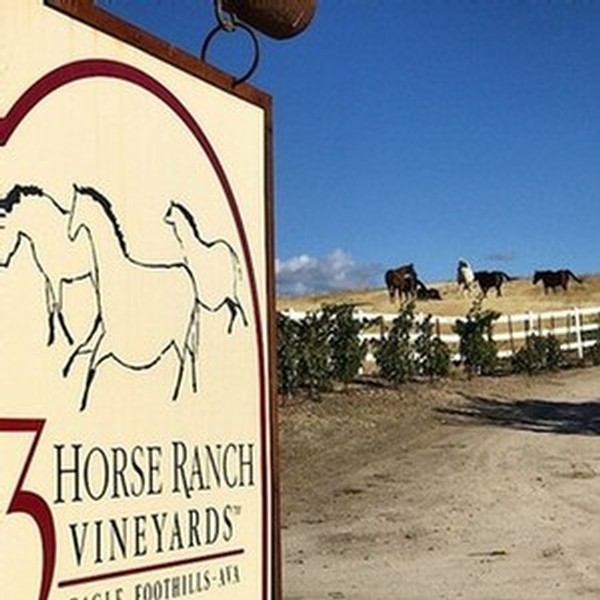 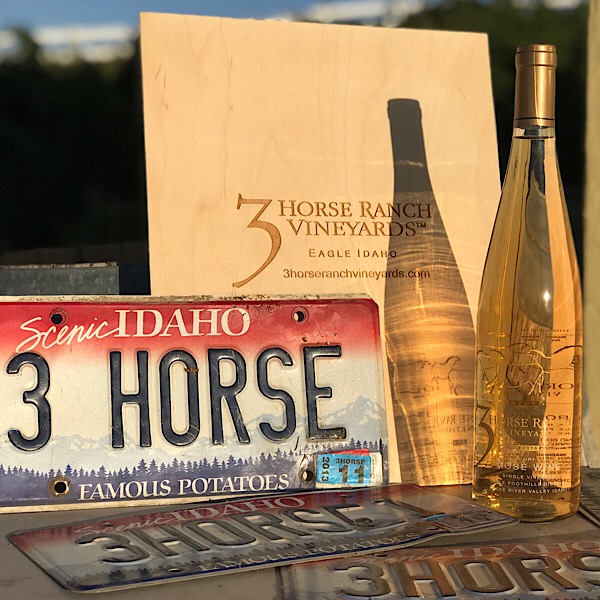 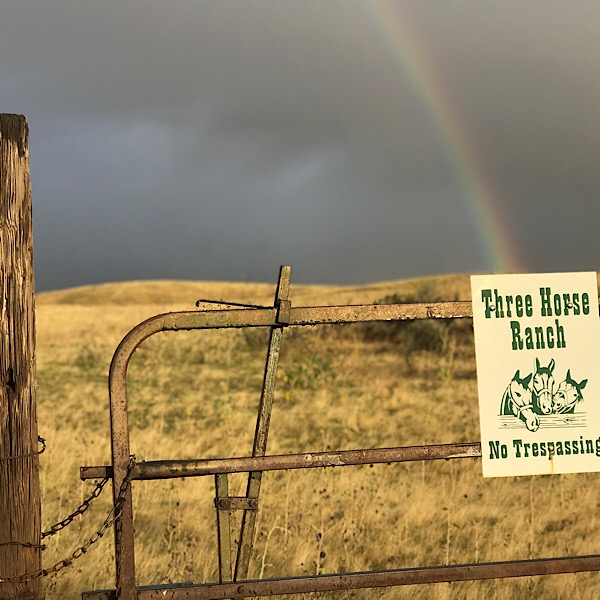 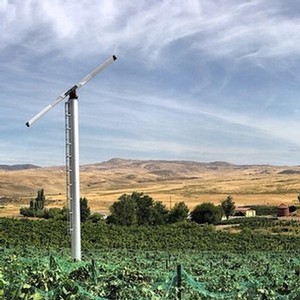 Give 3HRV For Thanksgiving! 🦃🍷

3 Horse Ranch Vineyards leads off a story about what's happening in Boise.  Continue »

2015 Vintage Report : Oregon Scores A Vintage For The History Books

In Oregon, both 2014 and 2015 were essentially dry-harvest vintages. In 2015, the earliest on record for many wineries, rainstorms rolled through at the end of August, moistened the parched, drought-hit soils, and refreshed the vines well before they neared ripeness. September was among the coolest on record. Vintners could pick at whatever they considered to be optimum ripeness. By Oct. 4, the wineries were done picking.  Continue »

2016 Vintage Report: Oregon Has Yet Another Banner Year

A warm—but not hot—growing season has produced the third straight year of potentially outstanding wines. Oregon vintners usually spend their harvest time looking at rain clouds gathering in the sky, threatening to disrupt their picking. Not this year. Winemakers across the Willamette Valley are feeling relaxed and happy. By the first week of October, many had already finished picking.  Continue »

Idaho grape growers celebrated the close of a tumultuous harvest season. Grape crop yields were drastically less than those of 2014. Many growers attribute this to a precipitous decline in average temperatures during November of 2014, in which hard freezes severely restricted future crop potential crop for 2015.  Continue »

The 2016 Idaho wine grape crop is rebounding after a negligible harvest in 2015. A November 2014 freeze sharply reduced the amount of wine grapes available for the 2015 vintage. A tremendous amount of work went in to reconstituting vineyards damaged from the Fall freeze. As a result, growers and vintners experienced 50-100% increases in crop yields in 2016 over those of 2015.  Continue »